If you’re looking to give your dog a famous NASCAR driver name, chances are you are likely a huge fan of motorsports, NASCAR itself, racing in general or maybe you just have a dog that loves to burn around the yard, run in circles or make strange engine-like noises. Either way, there are plenty of notable names to choose from that will help them stand out from the rest. Plus, giving your dog a famous NASCAR driver’s name will not only help to pay tribute to one of the greats, but will help to cement your dog’s unique personality with a unique name.

Shakey Jakey might not be a household name, but in the world of dog racing, he certainly holds his own.

At younger than two years old, Shakey Jakey gained a title few dogs will ever even sniff in their lifetime — one of the fastest dogs in the world. He accomplished as much by destroying a track record at Wentworth Park in Sydney, Australia, taking an incredible 22-length lead over the competition while closing out the race with record-breaking splits. He completed the 520-meter race in 29.07 seconds, .20 faster than the previous record-holder, Punch One Out. The most incredible part? He did so on a sloppy track that had just previously sustained heavy rain. By comparison, the previous record for 515 meters was 29.30. Shakey Jakey did it nearly half a second faster with an additional 5 meters of length and in unfavorable conditions — oh, and it was his racing debut.

To those who do not follow dog racing, it might seem odd that a dog that shattered such a significant record would make his maiden race also his final race, but his owner, David Pringle, had a much more lucrative career in mind for his lightning-fast racer: siring high-quality and high-demand puppies. Compared to what he might make in races, the estimated value of making Jakey a stud was around $700,000 a year… for 10 years.

Five minutes after the race concluded, Pringle was made an offer of $500,000 to sell Jakey. Within a week, offers had reached a million, but given the state of taxation in Australia and the allure of owning a “dog of a lifetime”, Pringle decided to avoid the risk of further injury (as Jakey ended up with a shoulder issue shortly after the race) as well as potentially ruining his dog’s name with any losses he might sustain, and declined the money, opting to instead turn his race-track stud into a siring stud.

So what’s the secret of the canine version of The Flash? First off, he was sired from champions as well. His mother, Kiacatoo Pearl, and his father, Collision, were also champions who not only sired him but several other champions. Pringle is also a third-generation Greyhound trainer who feeds all of his dogs a secret family recipe and for a time, was housing them in a heated, double-brick dog kennel, but even when that changed, he still kept them in considerable luxury compared to the standard canine accommodations that exist in most homes.

The biggest initial consideration is whether or not the name is being chosen for you or your dog. If it’s for you, then rest assured it will be perfectly suitable to select a name from one of your favorite NASCAR drivers and just start calling them by your chosen name. However, if you plan on choosing a name that has a bit more depth and is a little more personally tailored to your canine companion, there are a few different ways you can approach it.

You can always take their looks into consideration. For instance, both Richard Petty and Dale Earnhardt had distinct mustaches, so if your dog happens to as well, Petty and Earnhardt would both make great names.

Personality can be a great way to go. Guys like Benny Parsons had a big heart, so if your dog does too, it might make a good fit. The same holds true for Gentleman Ned, who got his nickname for good reason, so if your Pug is perfectly patient and well-behaved, there you go. On the other hand, if they have big egos they like to march around, maybe Rowdy or Busch, after Kyle Busch, would be more suitable.

Whatever you choose, don’t feel limited to the ideas we’ve laid out here. In fact, they don’t even have to be famous. You can always just roll with a favorite since, you never know, they might become famous anyway. 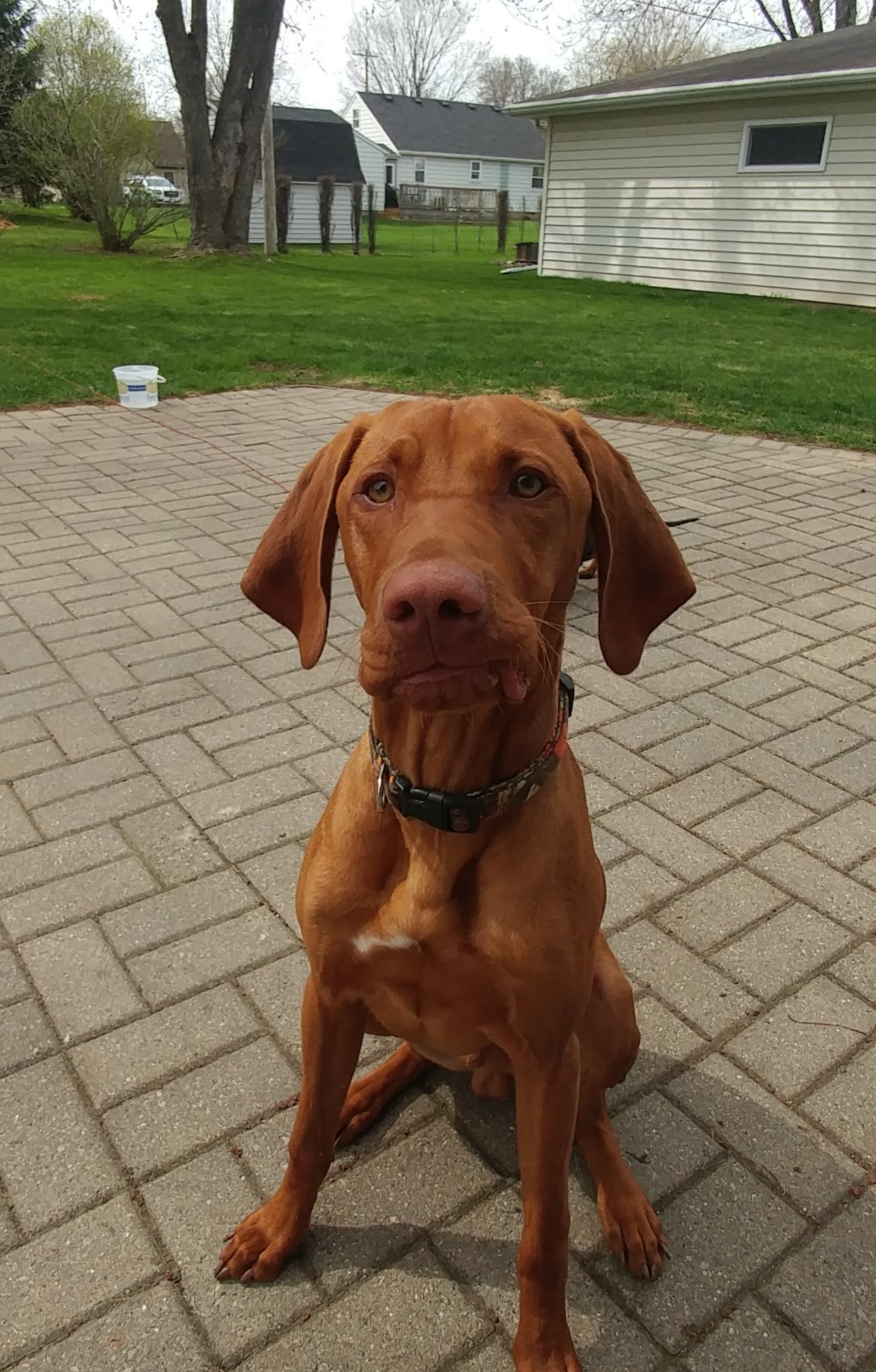