Potter fans, what better way to honor your love of Harry Potter, other than choosing a name inspired by this magical phenomenon?  The Harry Potter craze was originally a series of novels written the by British author, J. K. Rowling.  The first novel was published in 1997 and by 2001, it was released as a movie.  The final (seventh) novel in the series was released in 2007, but this longer finale was split into two parts, the final being released in 2011.  After 14 years of Potter, with the craze still continuing today, is it any wonder that our beloved dog’s names should be inspired by this magical marvel?

It is not just mere muggles like ourselves who feel passionate about Harry Potter, as several celebrities have proclaimed their admiration and adoration for the Harry Potter movies and novels.  This includes actress and singer, Ariana Grande. Ms Grande, it seems, could in fact be labelled a super-fan, as she actually named her sixth dog Sirius Black, back in 2015.  Actress Keira Knightly has also stated that she is a fan!

The Harry Potter phenomenon started in the 1990s and it’s still alive today.  The novels are even studied in schools and colleges across the world.  The wonders of magic, through witchcraft and wizardry is certainly a topic that can inspire us when naming our dog.  Harry Potter is an animal and family friendly movie, although some sources criticize that the books became darker, making them unsuitable for younger children from as early as the third novel, The Prisoner of Azkaban.  Both the novels and movies include many strong characters, domestic pets, mythical creatures, and magic spells created from Latin words that can inspire many archaic names. A name is important, it has meaning, and often the characteristics of our pets can remind us of something or someone else.  Unusual and archaic style names can indicate characteristics like strength, stubbornness, and even indicate loyalty.  A lot of the more unusual character names and spells in the Harry Potter novels and movies have meaning.

There are dogs that appear in the Harry Potter movies and novels, if you want to choose an original dog name from the series.  Most obvious one being Fluffy, who appears in the first movie and is guarding the philosopher's stone.  Fluffy is a three-headed dog, that drools a lot.  In the movie, she resembles a Staffordshire Bull Terrier or Mastiff type breed, and appears ferocious, but is put to sleep by harp music.  Although Fluffy is no-doubt a good guard dog, Hagrid suggests that this creature is in fact a big softie!  Fang, the boarhound, is Hagrid’s beloved pet.  He is a quiet, calm and loyal dog that enjoys large steaks for dinner!  We then have Sirius Black’s Animagus creature, a black dog with a shabby coat, named Padfoot.  He is brave, loyal, and a good protector.

If you believe in magic, and want your new dog to have a magical name, then Harry Potter is the perfect theme to inspire you!

The Harry Potter theme is certainly a theme that suits all.  There are names to suit dogs of all breeds, sizes, shapes, and temperaments.  The characters, spells, pets and magical or mythical creatures in Harry Potter can influence or motivate the name choice for our dogs.  There are many name associations that we can make based on distinctive characteristics.  For example, if your dog has a red coat, it must be a Weasley!  So, you have a choice, is your pooch Ron, Charlie, Arthur, Fred, Ginny or Molly?  All of these make fantastic names!  Maybe your dog is a resilient and tough terrier, and would suit the name Crucio, the words spoken when the Cruciatus (torture) Curse is used, one of the three unforgivable curses.  Maybe you have a feisty, fiery, Chihuahua, West Highland or Yorkshire Terrier, and choose to call her Incendio, the spell used to create fire.  You may choose to call your Poodle, Maxime, after the teacher from France, Madame Maxime, or maybe your super-quick Greyhound or Whippet should bear the name Snitch, after the super-quick and agile, golden snitch in quidditch.  Your white, cream or golden purebred might in fact, suit the name of Draco or Sissy (Narcissa), from the Malfoy family, but your loyal, kind and brave, Dachshund, with large floppy ears, must certainly be named after our favorite elf and hero, Dobby. 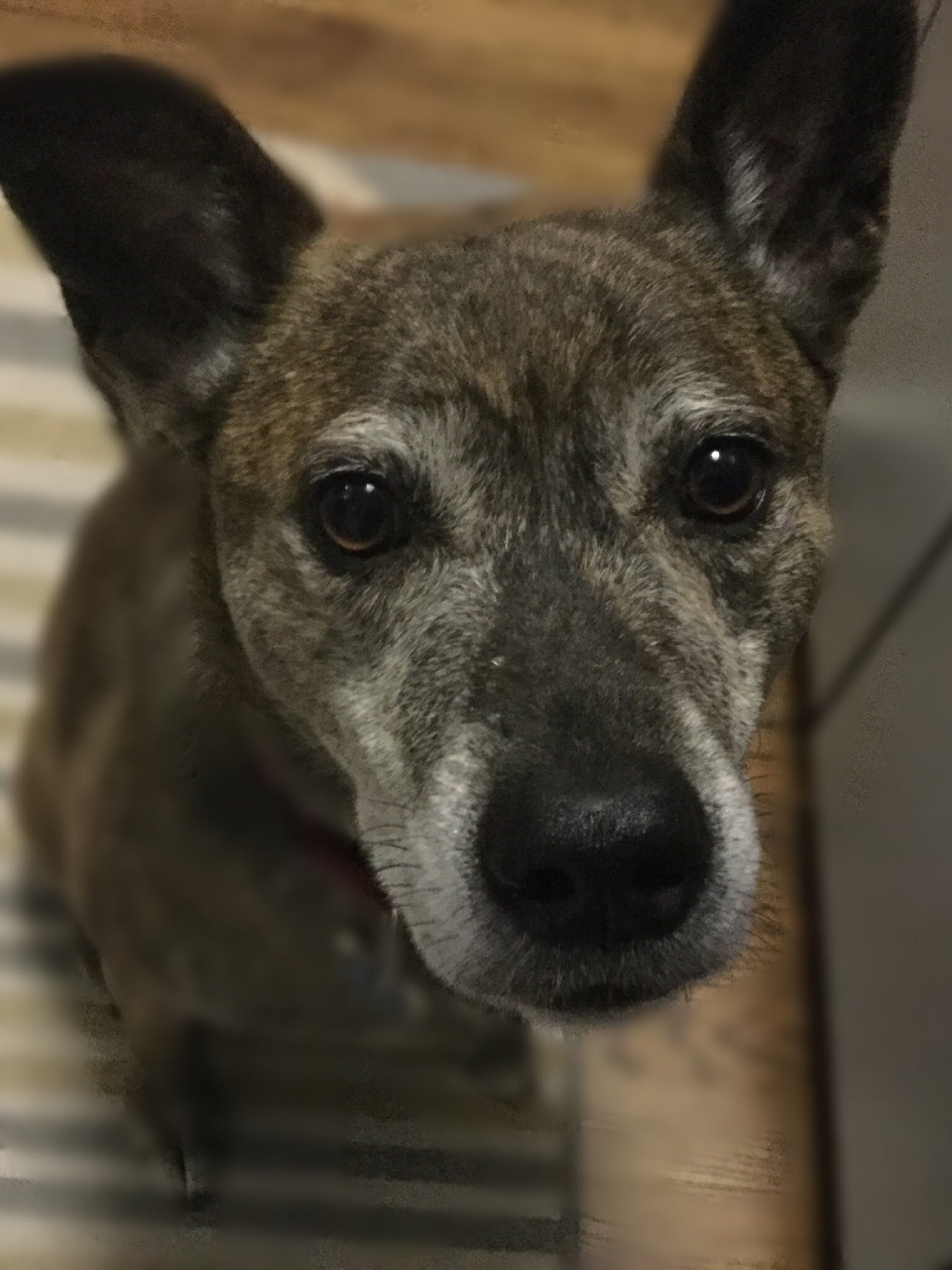 This dog name is great for a curious cute pup who loves to play and howl at night.