Coming up with the right name for your new canine pal can be a challenge, as there are many potential options to consider. Choosing a name that reminds you of something of which you are particularly interested in may be appealing; every time you call your new pooch, you will be reminded of what is meaningful to you. The Star Wars films offer a myriad of naming opportunities that may be ideal for the new dog of a Star Wars fan. By choosing a Star Wars-themed name, each time you call your dog you will be reminded of the films and enjoy the feeling of exhilaration you may feel each time you watch one of the episodes.

Star Wars has had a very popular presence since it first came out in 1977. Written and directed by the amazing George Lucas, Star Wars, later retitled Star Wars: Episode IV-A New Hope, the film was the first of a trilogy, with Empire Strikes Back and Return of the Jedi, in 1980 and 1983 respectively. Between 1999 and 2005 the prequel trilogy of Star Wars films were released, while episodes seven and eight were released in 2015 and 2017. In addition to these exciting films, there are comics, novels and video games.

One of the most popular characters in the films is the Wookiee Chewbacca, who is Han Solo’s copilot of the Millennium Falcon. According to an interview with George Lucas, the creator of Star Wars, his dog Indiana was the inspiration for the Wookiee. Lucas stated that his dog was a “big bear of a dog” who always sat next to him in the car; much like Chewbacca, the Wookiee who is always seen accompanying Han Solo, to whom he is very loyal. Han Solo met the Wookiee after he entered the Imperial Academy. Han refused to beat him with a neuronic whip and he and Chewbacca ultimately left the imperials together. Chewbacca became Han Solo’s partner in his life debt to him. In addition to their on-screen partnership, there are books focusing on the adventures of the pair. These include: Han Solo at Stars’ End, Han Solo’s Revenge and Han Solo and the Lost Legacy. Upon Han Solo’s death in The Force Awakens, Chewbacca continues in his role of co-pilot, with Rey taking over as the Pilot of the Millennium Falcon.

Carrie Fisher, the actress who played the role of Princess Leia Organa throughout the films had a special relationship with her French Bulldog, whose name is Gary. Gary was initially her therapy dog, and he ultimately became a very special friend who joined her everywhere she went. His being ever-present led to him earning a cameo in the last film that Fisher was a part of. In Star Wars: The Last Jedi, he played the part of a small alien that was in the arms of a background character.

Choosing a Star Wars themed name for a new canine pal may make sense for a number of reasons. Some may consider going this route as a result of being a huge fan of Star Wars. The idea of naming your new friend after these films that have been an important part of your life may be appealing as calling his name will remind you of the films that have made such an impression on you.

Your dog may remind you of something about the Star Wars films or one of the characters. The reminder could be in regards to a physical resemblance (for example a large dog with shaggy fur may bring to mind Chewbacca), or it could be the result of how the dog behaves. For example, a dog that seems serious for the most part, while whining on occasion, may bring to mind Luke Skywalker.

No matter the reason that you choose a name with a Star Wars theme, you will have plenty of options to choose from. In addition to evoking feelings of the films and other media, a Star Wars-themed name will be sure to bring knowing smiles from other fans. 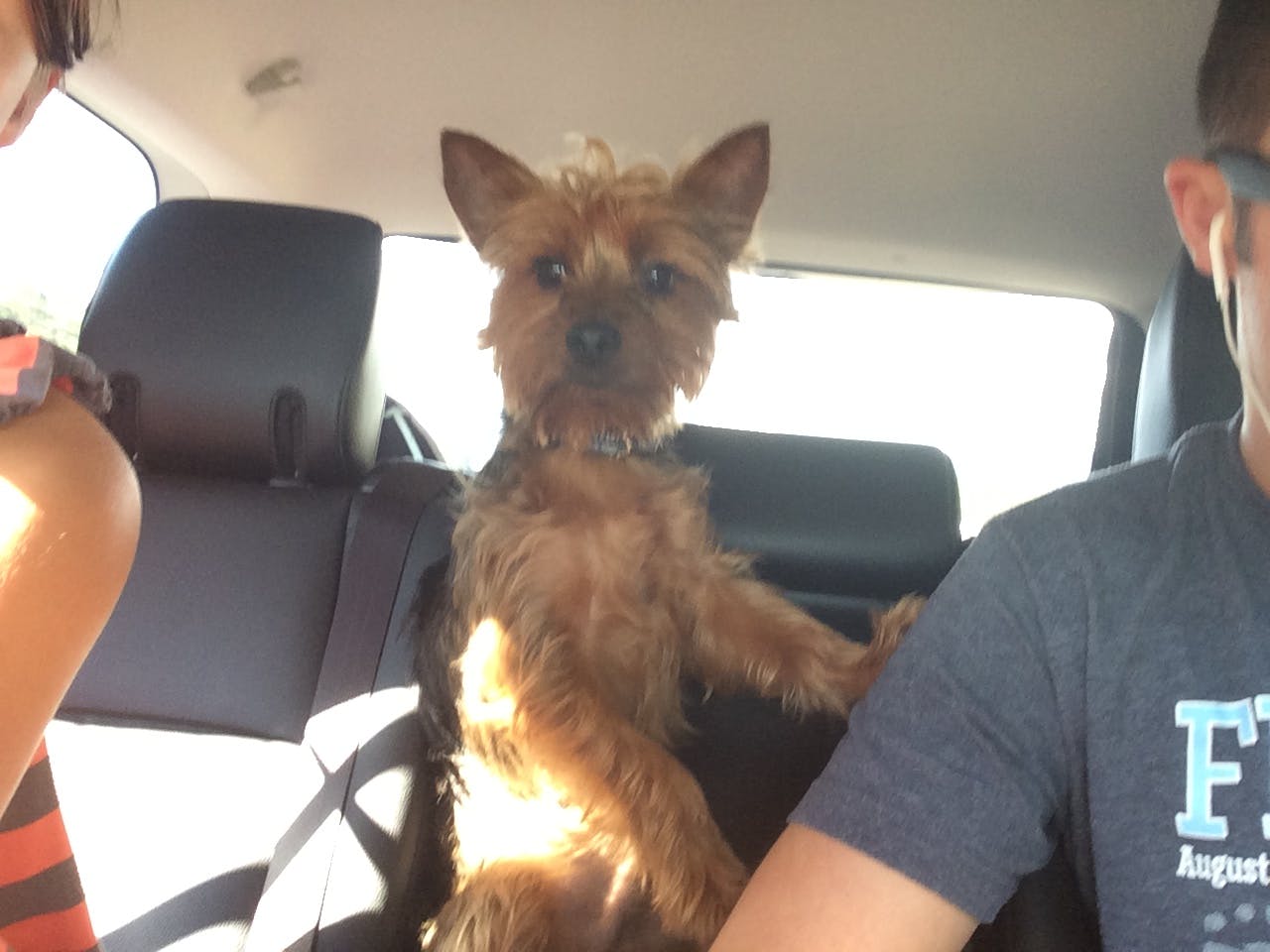