Voltron is a classic giant mecha anime from the 1980s. The Voltron franchise shares a number of similarities with the Power Rangers franchise (with both shows featuring a group of young, space-faring heroes who pilot giant animal themed robots - all of which can join together to form an even stronger super robot), but it is also very distinct in its own right. Ask most 80's kids what their favorite show was from back in the day and a large amount of them will likely count Voltron among their top 5 favorite shows. Voltron: Legendary Defender is a Netflix sponsored reboot of the series that's garnered much praise and acclaim since its debut in 2016.

Featured Famous Voltron Dog
Cosmo
There are actually a large number of canine characters that stand out among the Voltron cast, so we had our work cut out for us when it came time to pick our Featured Famous Voltron Dog. We ultimately settled on Cosmo - a space wolf who was prominently featured in Voltron: Legendary Defender - because of the sheer amount of positive reception he's received as well as his significance to the Voltron Force. We'll spend some time talking about our other candidates for this spot a little later on, but for now, we'd like to talk about Cosmo and give him the respect he deserves.

Cosmo isn't a regular dog by any stretch of the imagination; for starters, he's a member of a race of canine aliens that resemble traditional  Grey Wolves from Earth. Cosmo's got a blue coat of hair that's streaked with teal accents and is peppered with tufts of blue-grey hair. All of these traits contrast greatly against the wolf's topaz yellow eyes. Cosmo also possesses the unique ability of teleportation - being able to instantly travel across vast distances in the blink of an eye! When using this ability, Cosmo's body discharges a moderate amount of blue lightning, further adding to this extraterrestrial wolf's out of this world appearance.

It's actually this teleportation ability that makes Cosmo such a vital member of the Voltron Force. He's able to transport himself and the Paladins in and out of sticky situations on the fly. The team never would have been able to count on the space wolf's talents if Keith - the pilot of the Red Lion in VLD - and his mother Krolia hadn't encountered Cosmo during the episode Razor's Edge. Keith and Krolia found the wolf in a strange part of space known as the Quantum Abyss, while the two of them were embarking on a covert mission on behalf of the Voltron Force.

Aside from Cosmo, canine characters like Bae Bae and Olia also have significant ties to the Voltron Force. Olia is a rebel pilot who first appears in the season 4 episode Code of Honor while Bae Bae is the family dog of the Holt clan - Pidge's family in VLD. Bae Bae's name actually holds a strong amount of sentimental merit to it, as the dog was named after the pet of a VLD staff member's dog who passed away early on. Olia, on the other hound, was created to act as an homage to another show from the 1980's called Sherlock Hound.

A strong reason that someone might consider naming their new canine addition after a Voltron character would be if they were big fans of the original 1980's cartoon. That show was a huge part of many Japanese and American viewers' childhoods, likely inspiring them to introduce the show to any children that they've come to know (possibly even via old VHS tapes). The old school Voltron show also featured breathtaking animation and a number of gripping storylines - quite a bit more than most were expecting from what some might consider to be a "kids' show." Should you name your pet after a Voltron character - even if you specifically limit your choices to the 80's show - you'll have a plethora of names to consider.

If you're a big fan of Voltron: Legendary Defender, then you also may want to consider giving your pet a Voltron inspired name; a number of characters from the original series are prominently featured in the reboot while others are entirely new! We mentioned before that Voltron: Legendary Defender has been praised since it first debuted on Netflix in 2016, but we didn't really hit on why. Suffice it to say that if you're a fan of intricate storylines, well written characters, and stunning action sequences (as well as Avatar: The Last Airbender), then you'll likely love Voltron: Legendary Defender. Names like Pidge, Lance, Ryou and Lotor are just a few of the unique dog tags you can consider as you work with this theme. And, of course, there are the names Bae Bae and Olia! 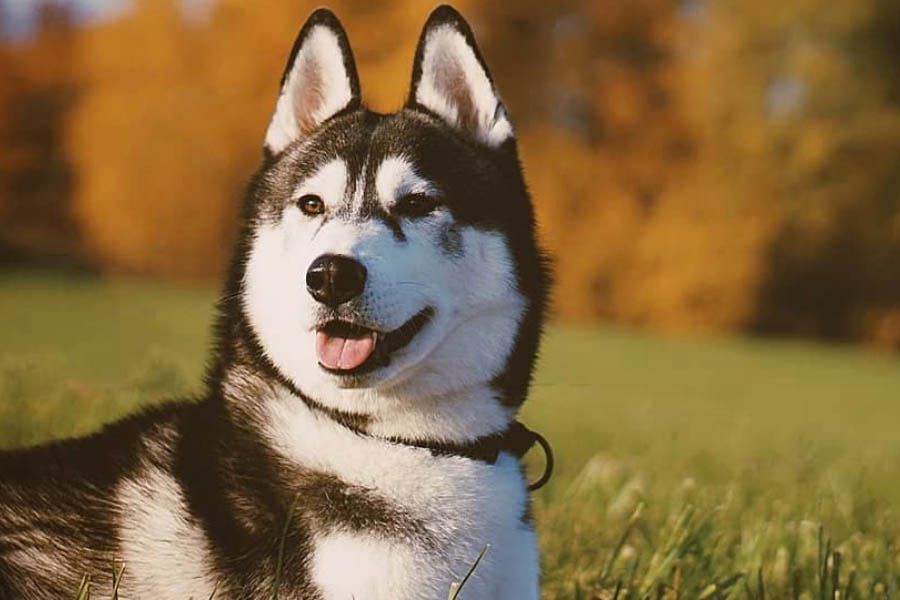 I chose to name my FUTURE DOG Kosmo, after Keith's space wolf. All of the info I wrote about her is what I would like her to be like. However, I know that any dog of mine is going to be well-trained and sweet. I will get my kids to watch Voltron so that they can see why i named her Kosmo to begin with. I can't wait to meet you Kosmo!